Our second workshop started with a small technical difficulty as the Zoom invites glitched, but this was soon sorted out and everyone arrived on screen as expected. LMA staff had prepared a recorded tour of the archive, as our plan to carry it out a ‘live’ walk-around with a camera, streaming images directly into the session, proved to be too ambitious given the limitations of internet access in the depths of the archive storage spaces.

Sadly, the computer issues continued and while the tour started, it froze almost immediately and kicked everyone out of the session! We tried again with the same result, so instead the film was made available via a closed YouTube link for participants to view in their own time. 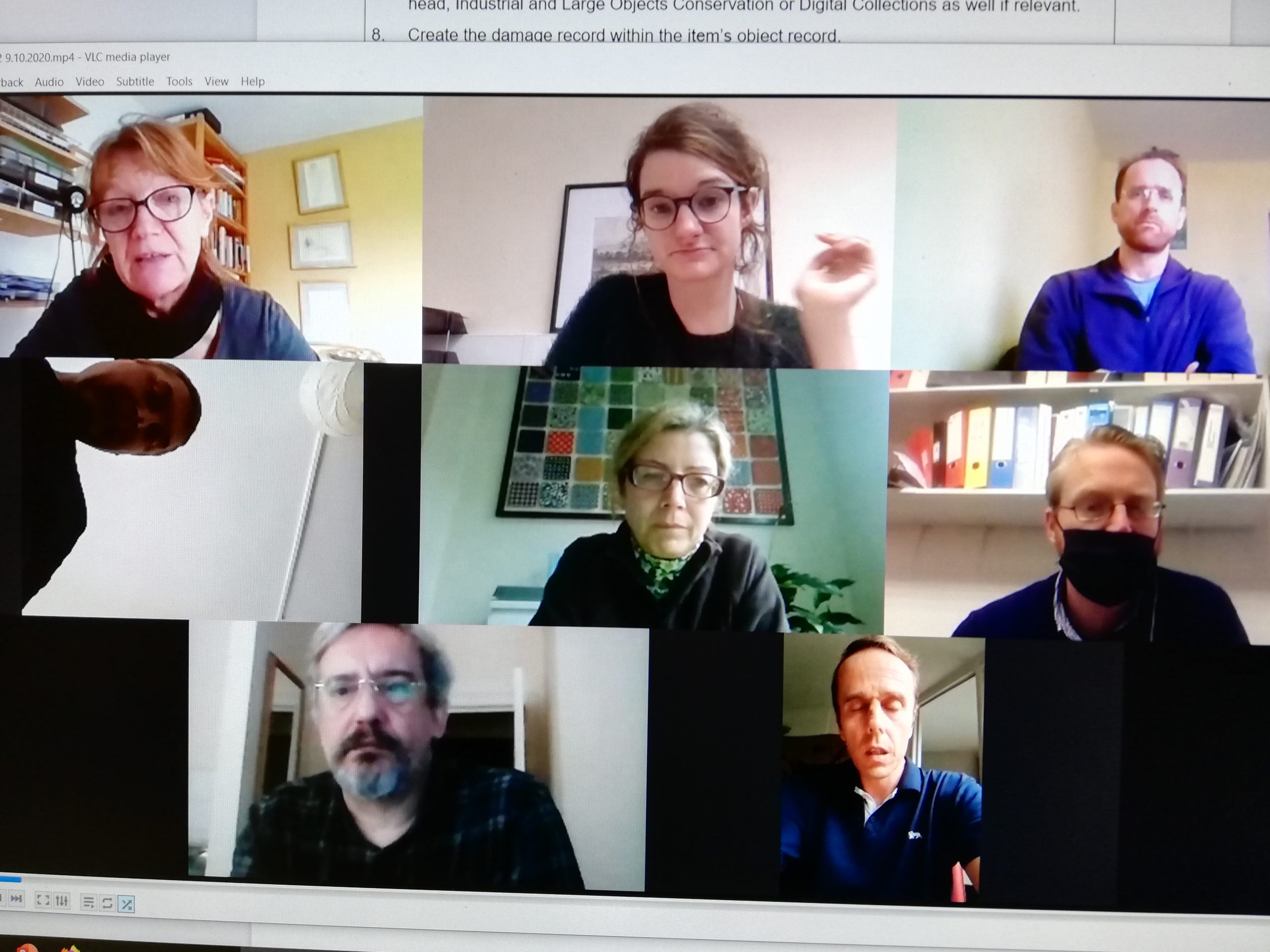 The session continued with tales of lockdown from Caroline. She told us how the archive managed the conservator’s time when the sudden change meant everyone had to start working from home. Conservators have to do treatments in the studio and as they could not carry on with their normal tasks they spent most of their time planning training sessions and on-line talks.

Prior to the workshop I had asked if everyone could bring an object to the session. The object could be something important to them or something that was broken; or both. My object was a wooden Russian doll that I have had since I was a child. The paint had become scratched and it was a bit dirty. We talked about how to clean it, if indeed I wanted to do that, with damp cotton buds, gently rolled over the surface so the paint was not scratched. I did not mind the lost paint on her eye because it reminded me of playing with the doll when I was young.

Other objects included a china rabbit, which had been given as a present and was also a bit dirty. Another participant showed us a metal commemorative tankard, which had the date and name engraved on the side and had been given out to all children at a wedding. It had been dented here-and-there but was usable and stored pens. The next objects were two sets of tennis bats, one old and the other new. The older set of bats showed their history through wear of the surface and were no longer useful as they had lost their bounce. They continued to be precious objects without need of repair or cleaning, indeed I suggested they could go in a frame on the wall!

The session came to an end with a short introduction of the task for our next workshop in 2 weeks’ time and despite the technological challenges it was a friendly and relaxed event. 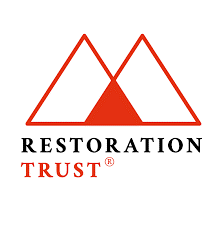